Do you want cookies? Sure, you want a cookie - lots of them in fact, because they are not only delicious but also provide you with an excellent web experience. These include cookies for the proper functioning of the website and to control commercial business objectives, as well as those used for anonymous statistical purposes, comfort settings or to display personalised content. You decide which cookies you want, see privacy notice.

Partial sebum gland hyperactivity is the main cause of COMBINATION SKIN. Sebum gland hyperfunction generally occurs due to a predisposition. However, hormonal changes, medications, etc. may also lead to increased sebum production. Occurrence during puberty and occasionally also the menopause is not therefore infrequent. The skin's pores become enlarged as a result of increased sebum production. If excessive hornification is also added, so-called sebum plugs are formed. These occur in the form of open blackheads, which have a natural secretory duct, but also as closed blackheads which lie beneath the epidermis and are encapsulated. In the most unfavorable scenario, these sebum plugs may become inflamed. Particularly if they are squeezed improperly.

Irrespective of this, the increased sebum production leads to an unattractive oily sheen in the central area of the face, whilst the dry side areas appear brittle and may feel unpleasantly taut. These symptoms are additionally susceptible to seasonal fluctuations, i.e. the skin appears oilier in the summer and drier in the winter.

The treatment of COMBINATION SKIN therefore requires active substance preparations which act to balance the skin's natural functions and are highly-moisturizing so that a balanced and silky-matte skin profile is achieved.

CLEANSING — In combination skin, increased sebum production leads to unwanted skin shine, especially in the middle area of the face, while the contours of the cheeks and eyes tend to be dry. Cleansing is the most important part of the skin care routine and should never be skipped. The ultra mild cleansing powder transforms into a creamy foam, effortlessly removing dirt from the skin and promoting a clear, matte appearance. 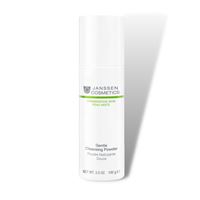 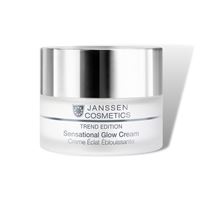 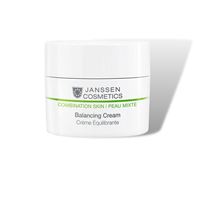 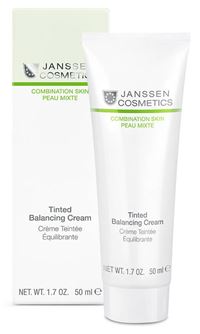 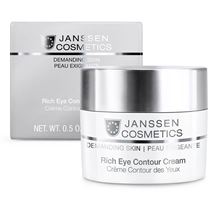 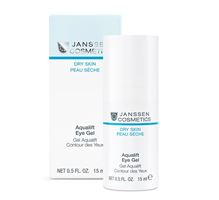 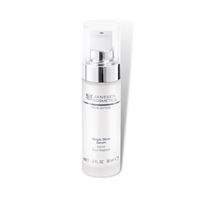 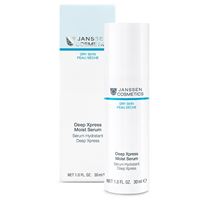 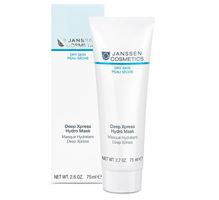 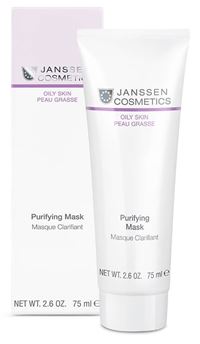 You use an outdated browser

Your browser (Internet Explorer) is out of date. As a result, this page functions only to a limited extent or in some cases not at all. Please install one of the following alternative browsers for more security, speed and the best comfort on this page:
Google Chrome, Mozilla Firefox, Microsoft Edge, Brave