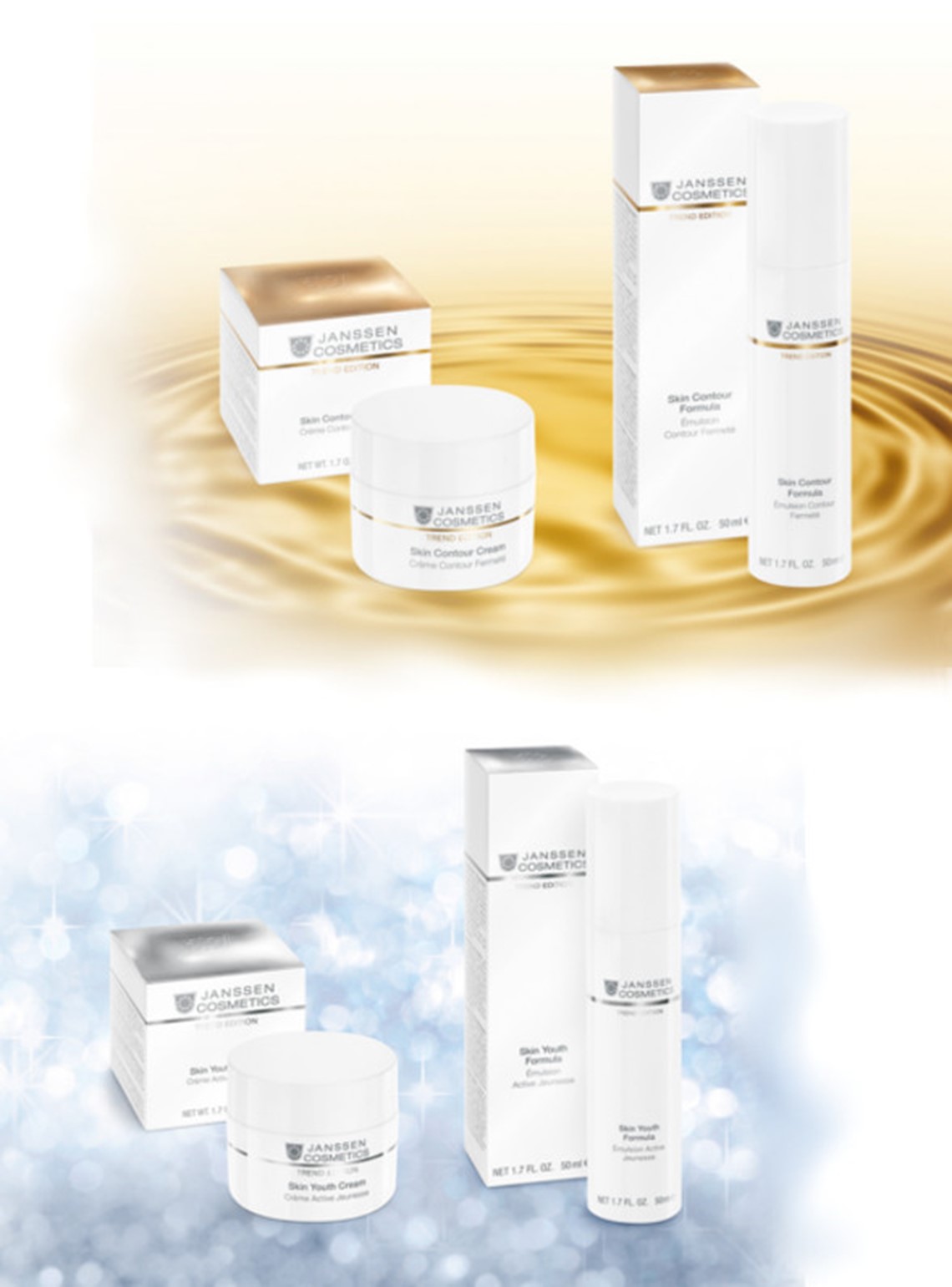 With the introduction of a first „Trend Edition“ in 2012, Janssen Cosmetics launched a new innovation campaign to take into account different trends in skincare. The first Trend Edition „Contour Lift“ included two preparations. Those formulas contributed to a new state of the art look on face lifting and contouring. In 2013 the trend edition continued with the introduction of the youth molecule in „Skin Youth“. Janssen Cosmetics had somehow missed the trend of BB Cream, as this item should have been introduced a few years earlier. It came on the market too late. In 2013, the company presented the Biocellulose Mask as a mask innovation, which has been developed by different laboratories for a long time. We selected finally the French version.

At the same time a photo shooting with the new Russian model Rima was implemented by our Russian partner Balance Cosmetic at a working session in Tallinn. These recordings should enrich the marketing activities of the company for several years.

By spring 2013, all packaging had gradually been converted and the new JANSSEN COSMETICS brand was established worldwide. Thus the brand positioning and the brand relaunch were successfully completed and so was Cosmeceuticals 3.0. The signing of a trademark agreement with Johnson & Johnson and Janssen Pharmaceutical in the previous year, acknowledged the worldwide trademark rights for the brand in the professional cosmetics sector. Since pharmacies and doctors were excluded in this trademark agreement, the medical cosmetics were transferred to Inspira Cosmetics, where the Inspira: Med brand was therefore relaunched in 2013.

In the course of the business development of both the Spa in Roetgen and the Spa Superior opened in 2009 at the seminar hotel Art Hotel Superior, it was decided to operate them in the future by the spa operator themselves, and so the management found some professionals who were willing to work on their own account. In addition, the sudden and unexpected death of the long-term business partner Jürgen A. Korte in June 2010 made us all feel sad and affected us deeply. His wife, Roswitha Korte, continued the business with her team for two more years, before the head office in Aachen took over the distribution in the important German market by himself.

In 2012 and 2013, the consequences of the financial crisis had been completely overcome, especially in Russia, in Ukraine, but also in other Russian-speaking countries and in the Asian markets. Even markets such as Belarus, Moldova and the Central Asian republics contributed significantly to the company‘s growth in sales and earnings. Janssen Cosmetics’ trademark registration was launched in all countries and internet sites should be unified around the world. For this mammoth task a internet department was founded. Combined with new text documents in many languages and also with new photo series and model pictures, the entire brand appearance of the company was professionalized.

At the end of October 2013 guests from 51 countries were welcomed at the Hotel Quellenhof in Aachen for the 7th International Marketing Meeting Europe. The new brand positioning, the new trademark rights and the new internet presence were presented. All partners received new contracts during the course of the event. Year after year, new countries joined and enriched the „sales agents community“ of the Aachen based cosmetics company. Janssen Cosmetics distribution network exceeded for the first time 70 partners and countries worldwide, and already in 2014 more than 80 markets were synonymous with premium quality and innovation thanks to Janssen Cosmetics. 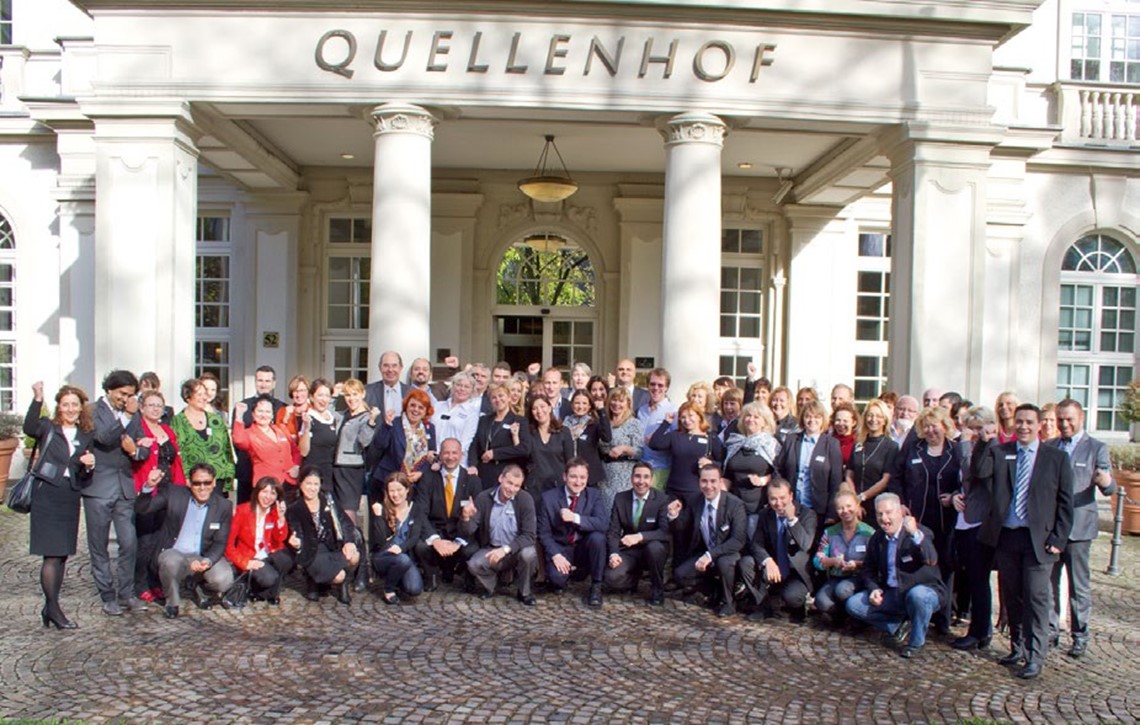