JANSSEN COSMETICS – a world champion in export for professional cosmetics

At the beginning of the millennium, in March 2003, JANSSEN COSMETICS celebrated the opening of a very special tradition which should surely contribute to the success of the company: the conscious handling of globalization and the desire to associate different countries and cultures under one roof, that of professional cosmetics. This special event was organized in Znojmo, the hometown of our Czech distributor Christoph Moby, represented by Bohumila Christophová and Emil Christoph. Znojmo is located in Moravia, not far from the Austrian border and was therefore very easy to reach via Vienna from all participating visitors from 12 countries.

With some of his lectures, Dr. Roland Sacher launched the new Opus Series, the very new Cosmeceuticals: Cosmeceuticals 2.0. These were the OPUS GRATIA series of personal body products, OPUS EST for man`s skin maintenance and OPUS BELLE, the new anti-aging skincare. With the launch of the series, also the first packaging relaunch in the company`s history began.

Already a few months before, in November 2002, the Asian customers had met in Hong Kong on  invitation of Walther Janssen and Reinhard Janssen for the first International Marketing Meeting "Asia-Pacific". Also here 10 nations were present, from Japan, over China, Singapore to Australia and New Zealand. Our Russian representatives Tatyana Birjukowa and Lena Buslaeva were also present. James Chan from Hong Kong had greatly supported us in the organization of that event. 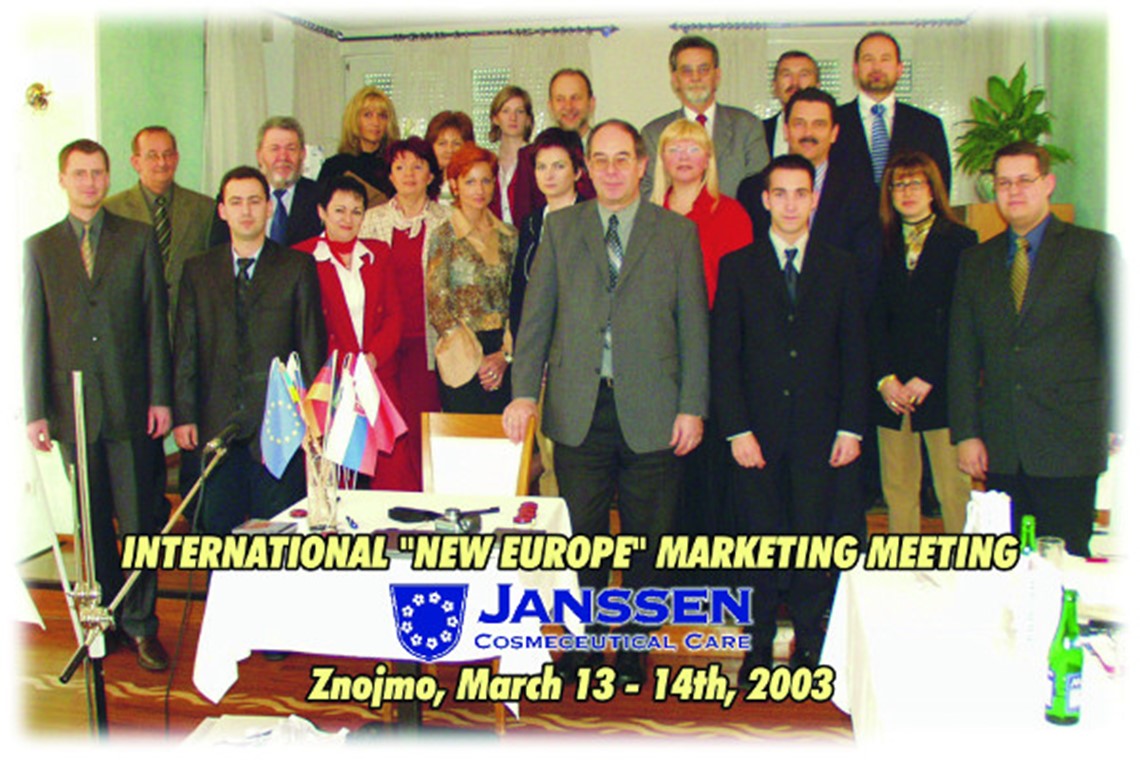 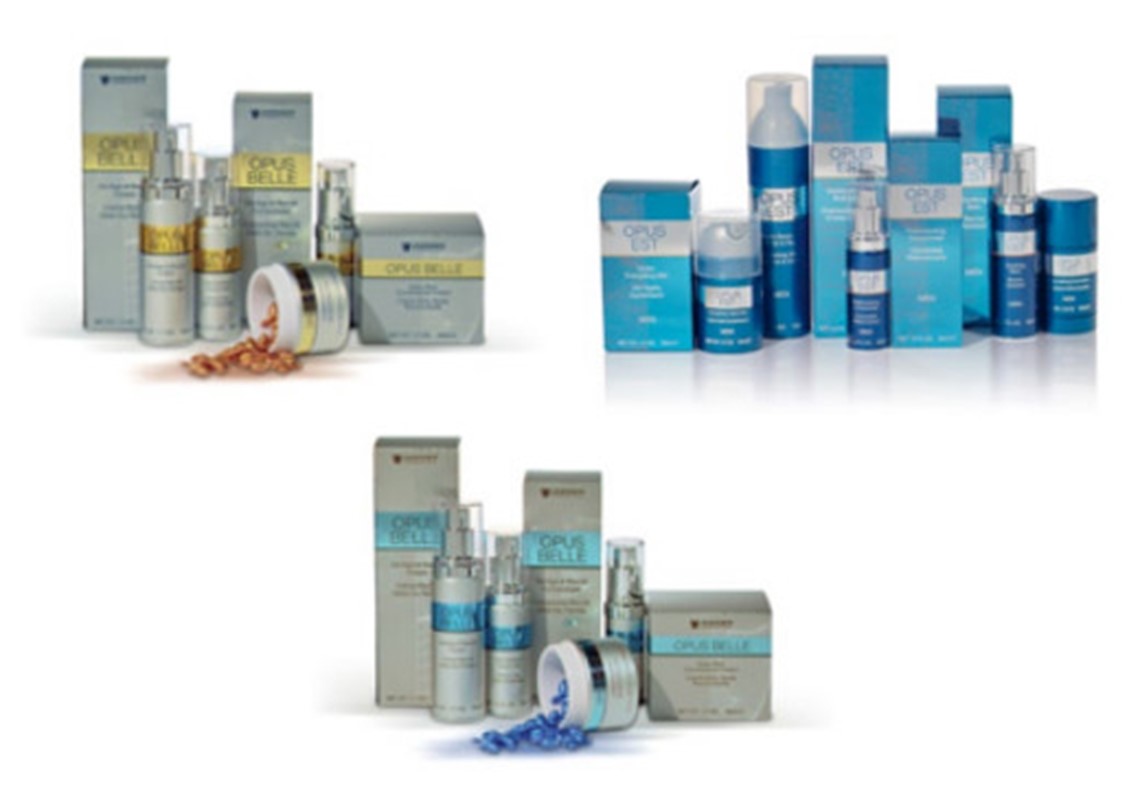 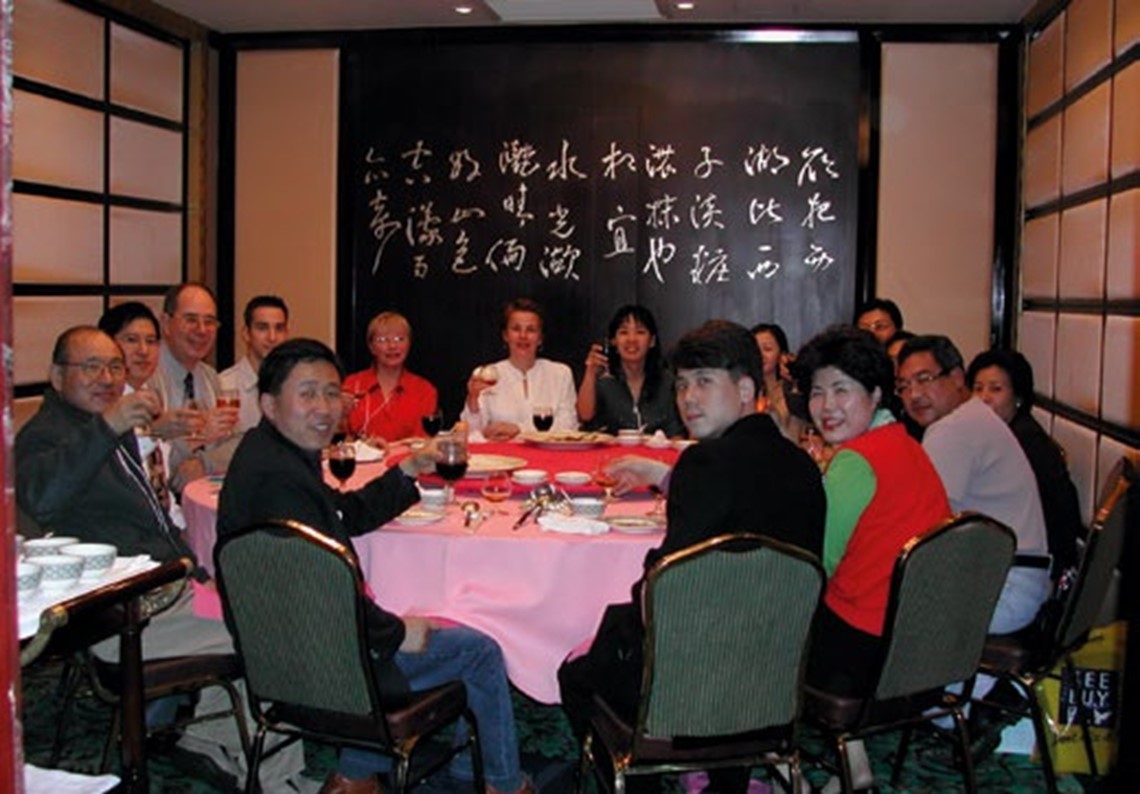